Grant was previously at Truist Securities, formerly SunTrust Robinson Humphrey, and served as Vice President within their Energy Investment Banking team where he was responsible for the technical evaluations used in buyside, sellside and other M&A transactions. Prior to joining Truist, Grant held reservoir and production engineering roles with EnerVest Operating, where he spent time working in Appalachia, the Permian, Ark-La-Tex and the Rockies. Grant holds a B.S. in Petroleum and Natural Gas Engineering from West Virginia University.

James previously served as Partner and Vice President of Land of Wayfinder Resources Operating, LLC, where he oversaw the land and business development efforts for the company in the SCOOP, STACK, MERGE trend in Oklahoma. Prior to Wayfinder, James served as Land Manager for Oasis Petroleum where he played a role in multiple large-scale acquisitions in the Williston and Permian Basins.  Prior to Oasis, James held multiple roles at Texas American Resources Company and was responsible for land operations for Texas American’s Austin Chalk/Eagle Ford, Cotton Valley, and Anadarko assets. James has over 18 years of experience in the oil and gas industry and has worked in both conventional and unconventional plays across multiple states, including Colorado, Montana, New Mexico, North Dakota, Oklahoma, Texas, and Utah. James holds a Bachelor of Business Administration in Petroleum Land Management from Texas Tech University and is a Certified Professional Landman.

Robert previously served as Reservoir Engineering Manager of ExL Petroleum II with a primary focus on conducting the company’s technical evaluations. Prior to joining ExL, Robert served as the Northern Midland Basin Reservoir Engineering Supervisor at ConocoPhillips, and its predecessor, Concho Resources. In this capacity he led a team of engineers through numerous budget, reserves, and project planning cycles, culminating with asset production reaching 70,000 net BOE/D shortly before his departure. Robert began his career with Concho Resources in Midland, TX where he rotated through drilling, completions, and production field assignments before settling on the reservoir engineering discipline. Prior to his promotion to Reservoir Engineering Supervisor, he served as an asset engineer and reservoir simulation engineer. Robert holds a B.S. in Petroleum Engineering from Texas A&M University where he graduated Summa Cum Laude.

Dave was previously a Partner and Chief Technical Officer of Millennial Energy Partners, which made upstream investments across all the major onshore unconventional plays of North America.  He began his career as a geologist in the Gulf of Mexico with Chevron and would go on to lead development and exploration efforts in West Africa and Brazil.  Dave brings more than a decade of leading subsurface technical teams focused on finding and developing oil and gas in basins across the world. He received his B.S. in Geology from the Ohio State University, his M.S. in Geophysics from Virginia Polytechnic Institute and State University and is currently pursing a M.S. in Data Science and Machine Learning from Southern Methodist University.

Mina previously served as Chief Operating Officer of ExL Petroleum II where he oversaw the company’s technical evaluations.  Prior to ExL, Mina served as Asset Manager of ConocoPhillips’, and its predecessor, Concho Resources, Northern Midland Basin asset team where he oversaw reservoir and operations engineering, geology, and field operation functions as well as planning and development of the team’s large scale, multi-zone development projects.  Mina began his career with Concho Resources in Artesia, NM where he rotated through drilling, completions, and production field assignments before rotating through reservoir engineering assignments in Midland, TX on the NM Shelf, Corporate Engineering, Planning & Budgeting, and Midland Basin teams, culminating in his promotion to Midland Basin Reservoir Engineering Supervisor.  Mina holds a B.S. in Petroleum Engineering from Texas A&M University and an M.B.A. from The University of Chicago’s Booth School of Business. 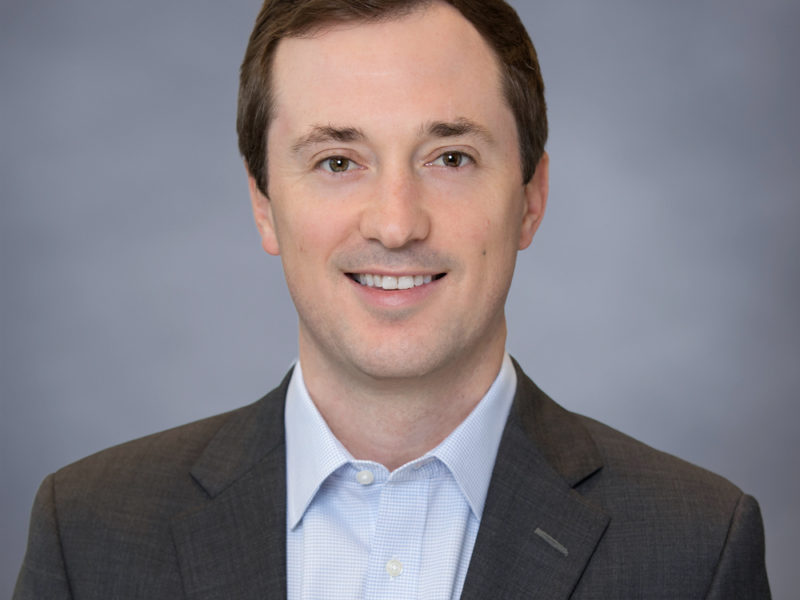 Preston was previously Managing Director and a member of the Management Committee at Ridgemar’s private equity sponsor, Carnelian, where he was responsible for leading upstream investments, transaction due diligence and the execution and monitoring of active portfolio company investments.  Prior to joining Carnelian at its founding, Preston was an energy private equity investor with Denham Capital Management and KKR & Co.  He began his career as an investment banker in the Mergers and Acquisitions Group of Greenhill & Co.  Preston received his B.B.A. in Finance with honors from the Business Honors Program from The University of Texas at Austin.